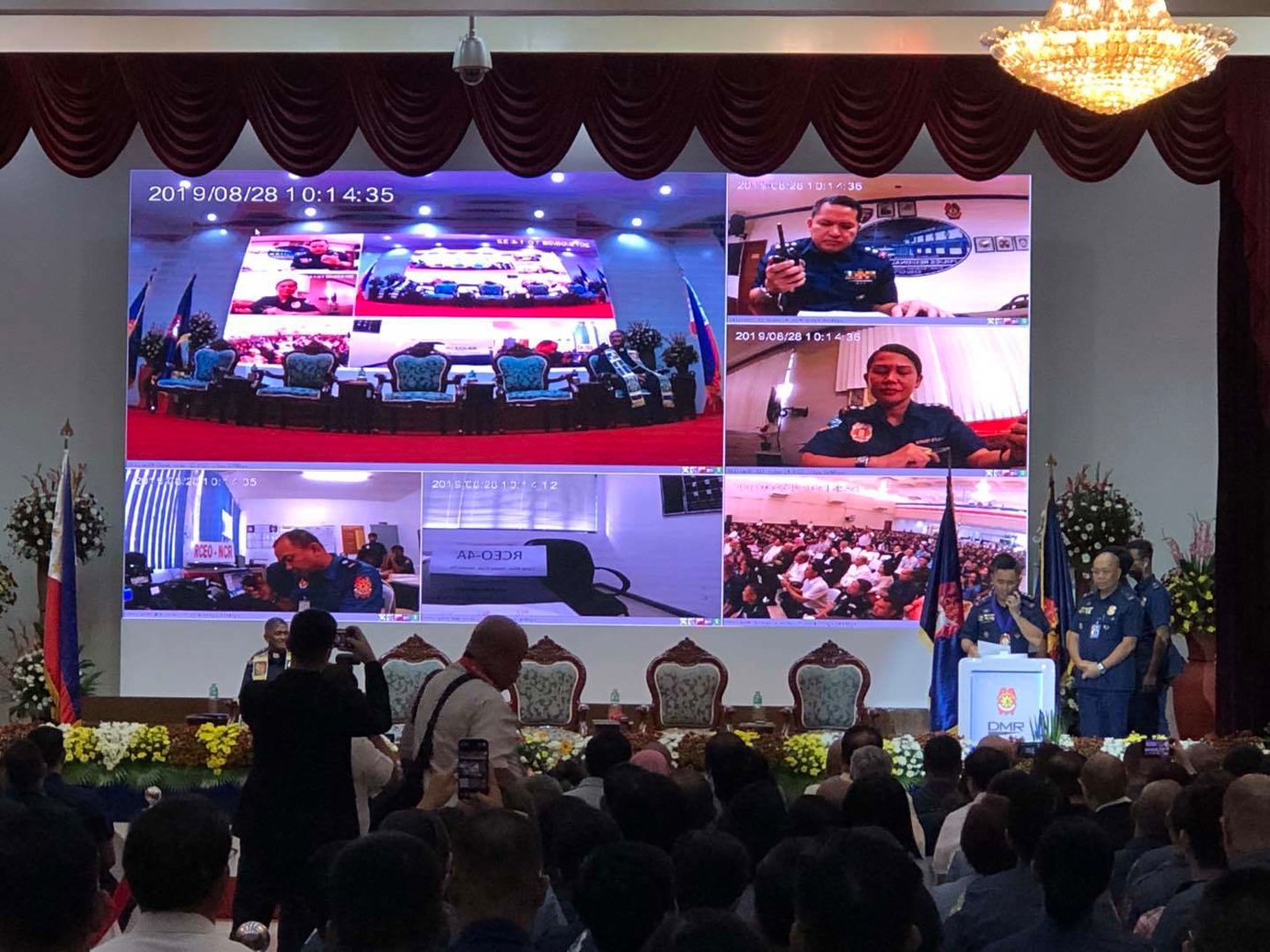 (Manila, Philippines, Aug. 29, 2019) – Hytera, a leading global provider of innovative Professional Mobile Radio (PMR) communications solutions, witnessed the launching of its DMR Tier III trunking system at the Philippines Communications and Electronic Service 77th Founding Anniversary, which was celebrated at The Philippines National Police Multi-Purpose Center in Quezon City on August 28th. A series of live demos were carried out during the celebration.

The newly launched system is part of the smart policing project by Philippines National Police (PNP) to strengthen the connectivity through digital transformation. Hytera provided an intelligent DMR trunking system and about 20,000 digital terminals. The new system can be integrated with many other systems, such as the public switched telephone network (PSTN) and a car identification database for queries.

“During the actual demo, we witnessed a seamless connectivity with Regional Headquarters from PRO-7 and PRO-11. The communication and radio check between offices is very clear. And it is a very understandable connection by using the DMR of Hytera which is deployed nationwide," said PMAJ Crysler M. Benedicto, Chief, Com Center Section, FOCCD, CES.

The legacy PNP analog radio communications system was put in service in 1995, and has a lifecycle of 10-12 years. APCO P16, the technology it adopted, was outdated compared to the radio systems used by PNP counterparts in other countries. Serious communication issues had arisen due to the aging analog system, such as high costs of maintenance caused by frequent repair and spare parts shortage, poor interoperability, inadequate coverage, and low frequency efficiency. The new DMR system was deployed to solve the problems, while bringing many other up-to-date functionalities. “The DMR technology provided by Hytera is very, very clear particularly in our area - Davao City which we are implementing Tier III. Currently, all major events in Davao, the city where the Philippine President is located, are relying on this technology particularly the product of Hytera. As we speak, it is being used for another important event in another province for their celebration. I bring my Hytera radio with me here in Manila and it is still working and has very nice voice reception," said PLTCOL Donel A Sungkip, AC, RCEO11. 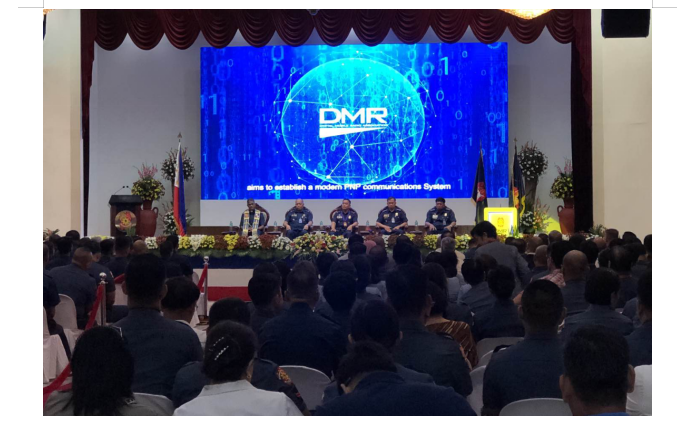