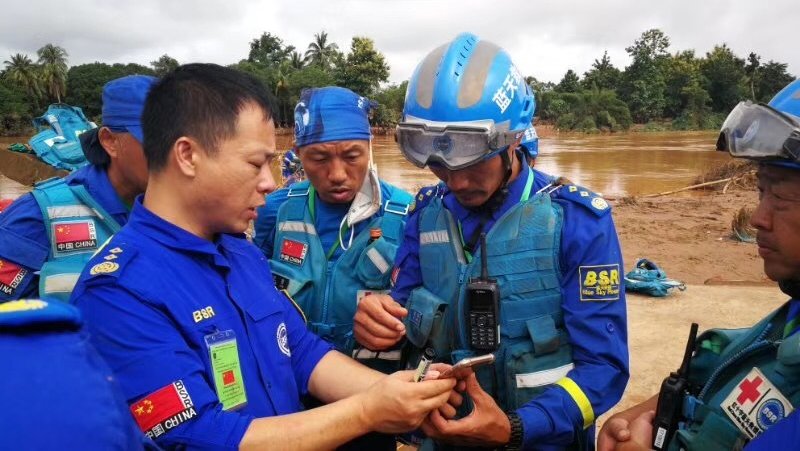 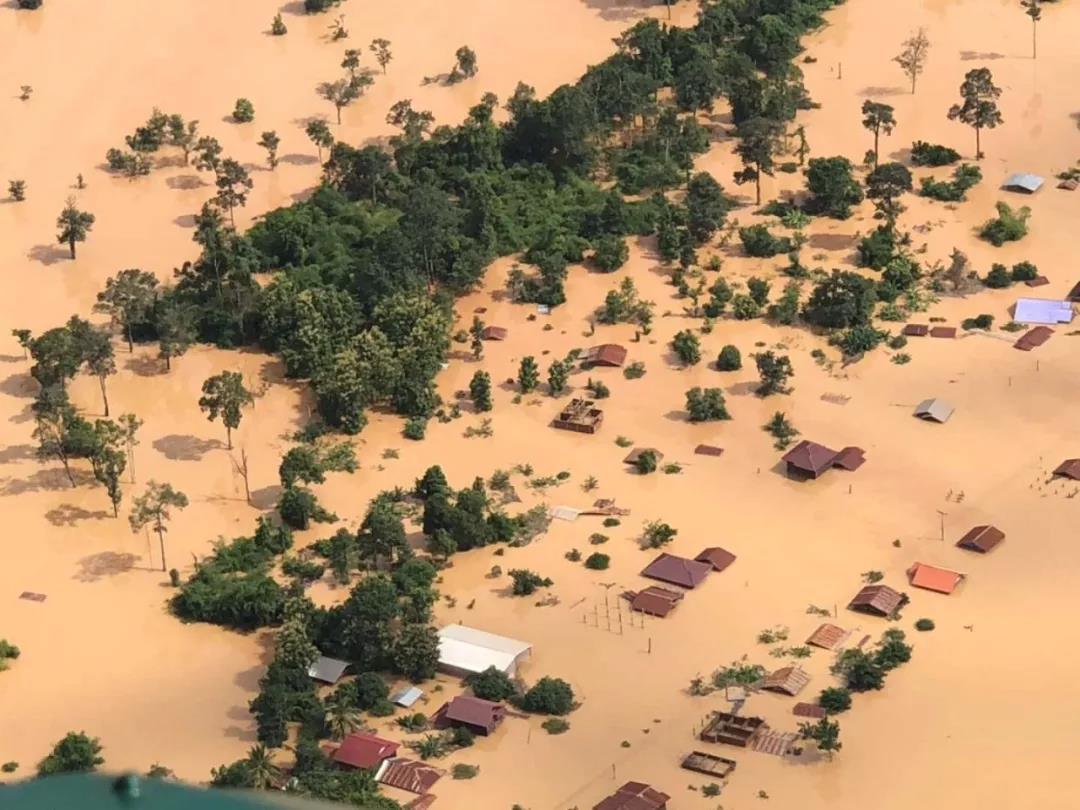 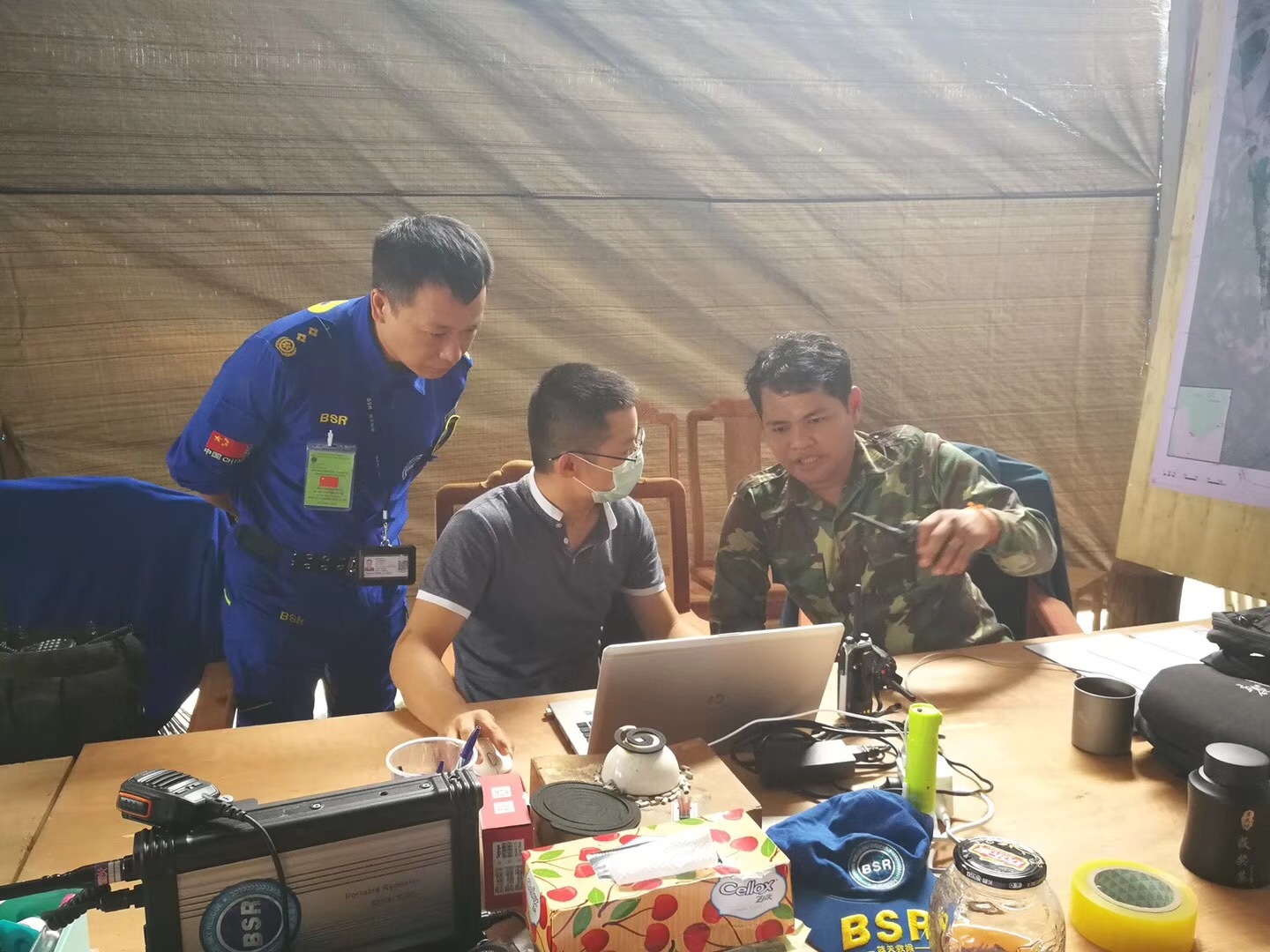 Around 7 pm on July 27th, BlueSky Rescue (BSR) in Laos confirmed that the local communications network in the disaster area was insufficient to provide the level of support needed for front-line rescue operations. BSR contacted Hytera for an immediate communications solution to support relief efforts and ensure the safety of rescue personnel. Following in-depth coordination with BSR, Hytera engineers prepared several communication plans that were designed to handle any number of scenarios and variations that emergency teams might encounter during rescue operations. Hytera then coordinated transportation efforts to send the equipment to the BSR command center located in the disaster area to ensure the equipment arrived on-site as quickly as possible. 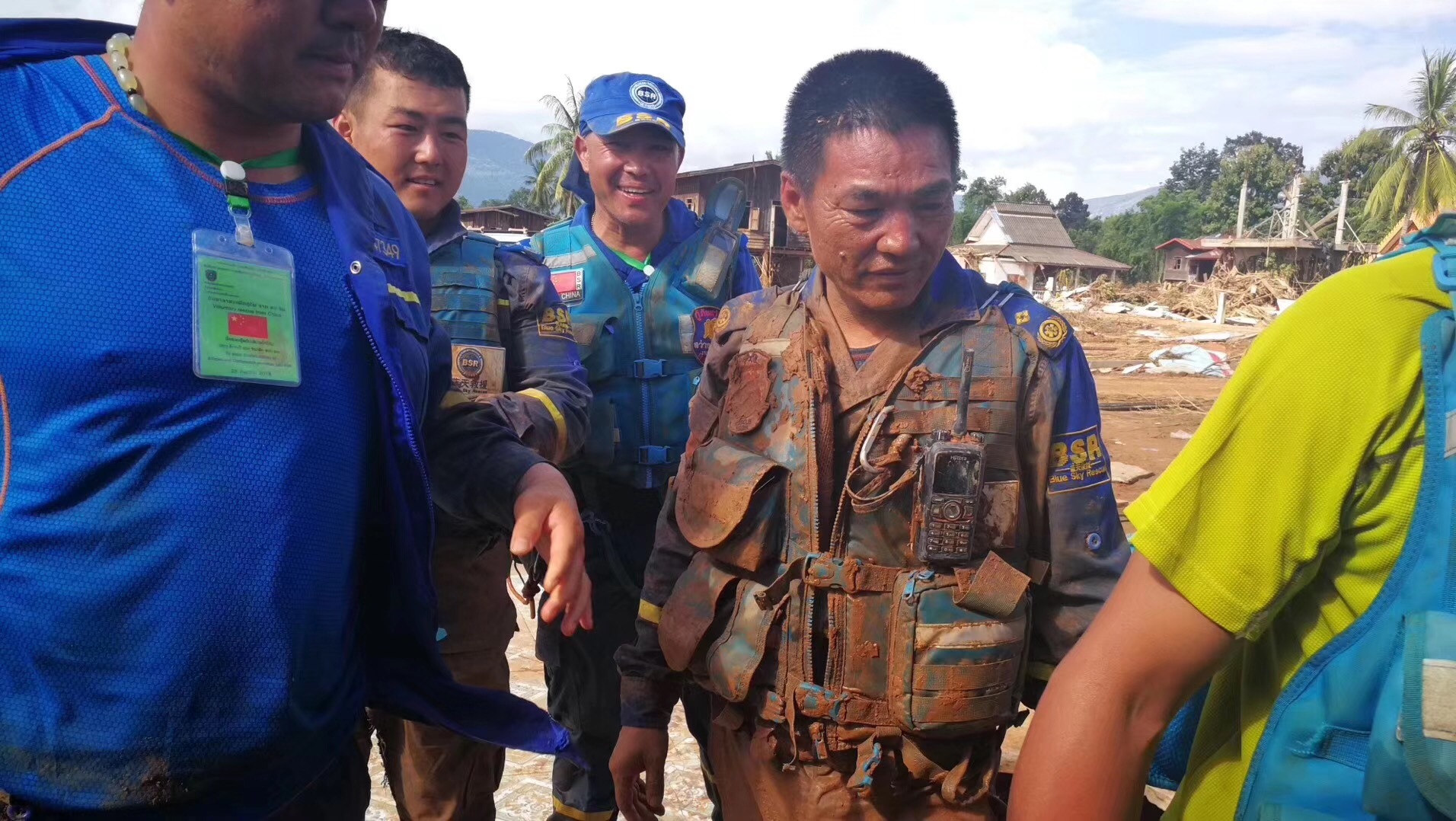 By the afternoon of July 29th, the radio communications equipment needed for rescue operations reached BSR’s command center. A repeater system had been configured and set up on site before the radios arrived, providing vital support to on-site communications for rescue forces. 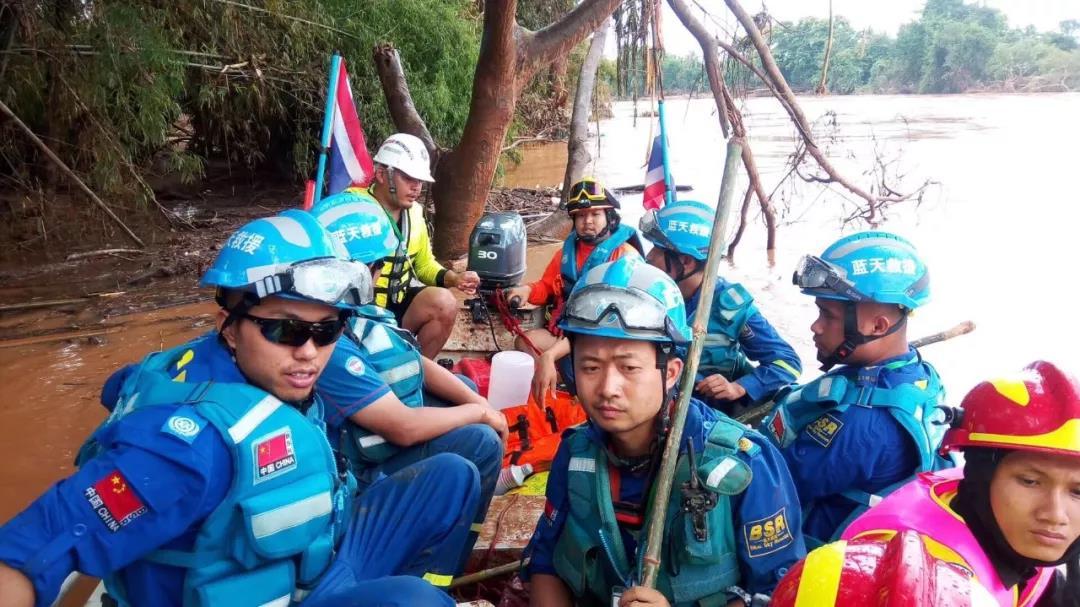 As a leading global provider of innovative professional mobile radio communications solutions, Hytera is committed to fulfilling its social responsibilities by leveraging cutting-edge technology and product portfolio to support rescue and relief operations on a global scale. Hytera has played an active role in providing support to emergency response efforts such as the Japan Tsunami in 2011, the Nepal Earthquake in 2015, the floods in Myanmar in 2016 and Hurricane Harvey in Houston, Texas in 2017.